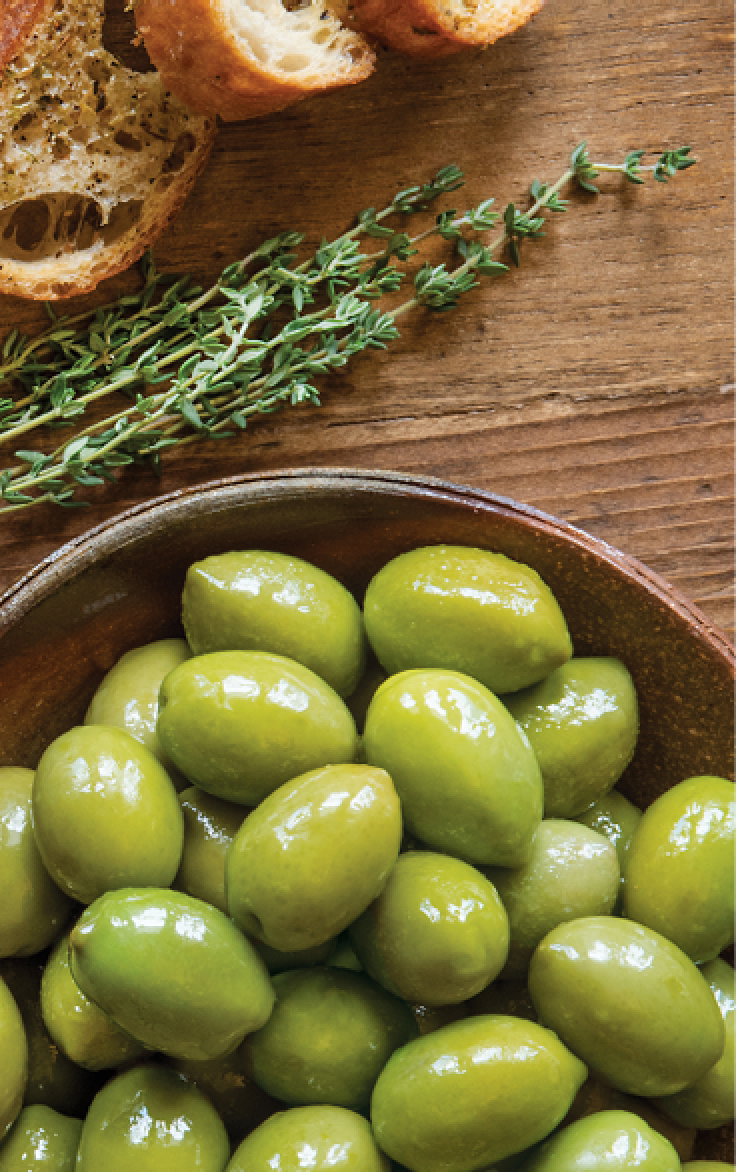 Interested in hearing the latest about our harvest, specialty food news, recipes and new items? Enter your information below.

Eat This Not That Holidays Mediterranean Diet News Product Spotlight 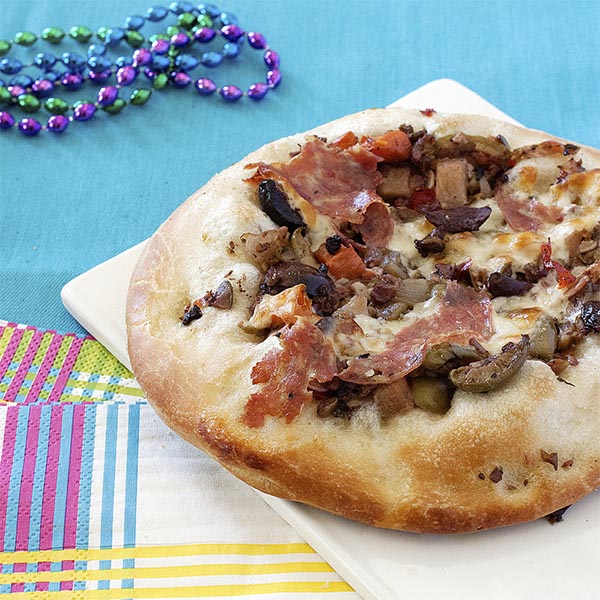 Across Europe, particularly in France and Italy, the tradition of Mardi Gras, Martedi Grasso or Carnival has provided a festive prelude to Lenten fasting for hundreds of years. The ancient celebration originated as a last night of eating rich, fatty foods before forswearing them for the next forty days. In fact, the very word carnival comes from the Latin “Carne vale”, meaning “farewell to meat”.

While Mardi Gras isn’t widely observed in the United States, there is one city that is virtually synonymous with the holiday, New Orleans. New Orleans’ French Quarter has been home to the biggest American Mardi Gras parade since the 1800’s and it is one of the city’s most treasured traditions.

Another American tradition born in the French Quarter, the Muffuletta sandwich is a true New Orleans classic and an important part of any Mardi Gras party. This legendary sandwich was invented at one of the city’s oldest markets, the Central Grocery. Sicilian immigrants working at the nearby farmer’s market would buy salami, ham, cheese, olive salad and Muffuletta bread (a soft round loaf that the sandwich takes its name from) and eat them separately. The owner of the grocery suggested they cut the bread and combine all of the various antipasti inside like a sandwich, and the Muffuletta sandwich was born.

Divina Muffuletta Salad is inspired both by the distinct, fresh ingredients of the original Muffuletta sandwich and the bold spirit of cultural exchange and culinary innovation that went into its creation. This Mardi Gras, we’re celebrating with a new, creative use of our Muffuletta Mix by cooking up these delicious Muffuletta pizzas with provolone and salami. Happy Mardi Gras and laissez les bon temps rouler!

In the Spotlight: French Sea Salt

Support the Fresh Meal Fund & Give Back to NYC’s Finest